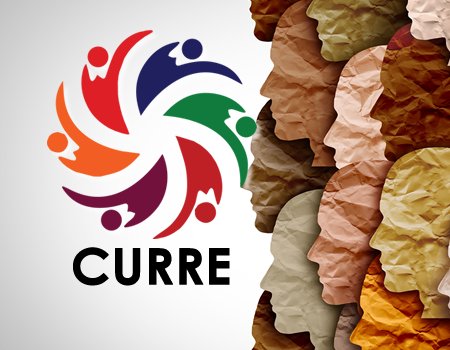 As 2020 became an alarming year of social injustice and unrest across the United States, it was laid on the heart of Mr. Ronnie Bush to call together a group of concerned, local citizens who would not just act in the present moment but would lay the foundation for an organization that would champion social justice and unite other community members in this charge, well into the future.

After several meetings to organize this effort, the group elected to call themselves C.U.R.R.E. (Citizens United for Right Respect & Equity).

The mission of cure is to promote and build strong communities; ensuring respect and fairness for all.